Mapesol was created in 2012 in order to enrich the range of penetrometers which had been distributed by Sedidrill for many years. With 20 years’ experience in the dynamic penetrometer market, Sedidrill had become a major player in the distribution of equipment for soil studies and compaction control.

At the end of 2016, as a business continuity project, Sedidrill sold its penetrometer business to MAPESOL. MAPESOL then became a manufacturer and seller of constant and variable energy penetrometer equipment. These devices comply with the various standards in force for soil studies and compaction control. Following the takeover, MAPESOL also provides after-sales service for all the devices sold, and since its set-up, has created a workshop at Salon-de-Provence in the south of France. The after sales service provided for many years at Guainville is also maintained for northern France.

MAPESOL designs and sells a range of dynamic penetrometers for sampling and soil studies. These devices comply with the various standards in force, such as NFP 22 246 and XP 91 115. This range extends from the simplest penetrometers (10kg manual penetrometer) to heavy penetrometers such as automatic tracked machines. Within this range, MAPESOL also offers data acquisition systems and software for processing data and producing reports. 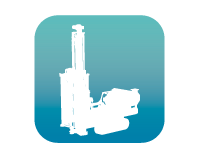 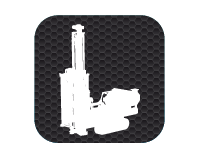 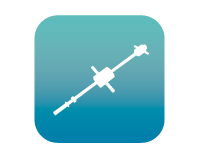 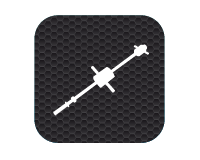 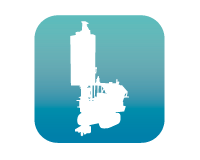 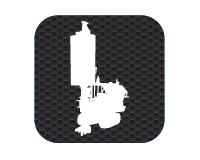 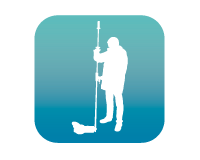 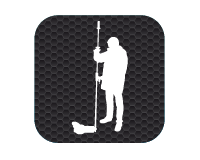 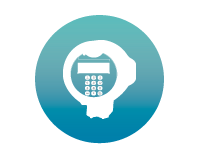 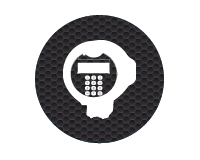 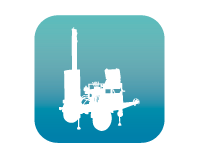 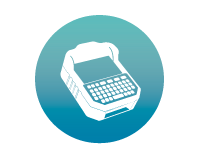 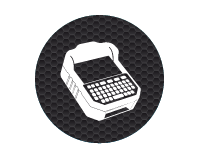 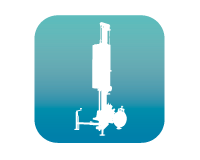 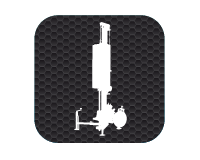 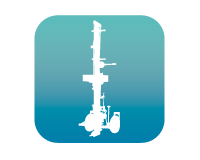 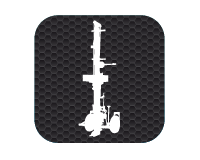 MAPESOL offers a range of penetrometers specifically adapted for compaction control. These comprise constant energy penetrometers (GEOTOOL machines) and variable energy penetrometers (MS4). Based on its experience in this sector, MAPESOL offers a range of data acquisition systems alongside these devices which comply with industry requirements. Since the first data acquisition systems in the 2000s, we have been able to maintain development by regularly offering new products and new software. These developments are ongoing, and they allow us to provide our customers with upgrades to meet ever increasing constraints.